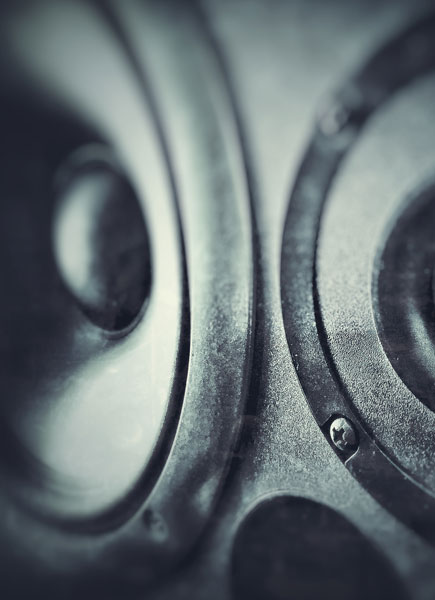 Cinematique Instruments has released Sonic Wastelands, the December Edition of Klang - their Free Series of Instruments for Kontakt.
They say about it:
"Wandering through wastelands is something not many of us have actually done, but the feeling of it seems strangely familiar. Kind of like the feeling of a somewhat lonely late night studio session. When you are chasing ideas without having a certain goal, feeling restless but still finding creative beauty in being alone. Sonic Wasteland was created in such a setting, when Nik was recording Guitar Harmonics while tapping on his Strat. By sending his sounds through an old tape machine and adding a vintage Glockenspiel and a resonance-pad, a new Klang was done."