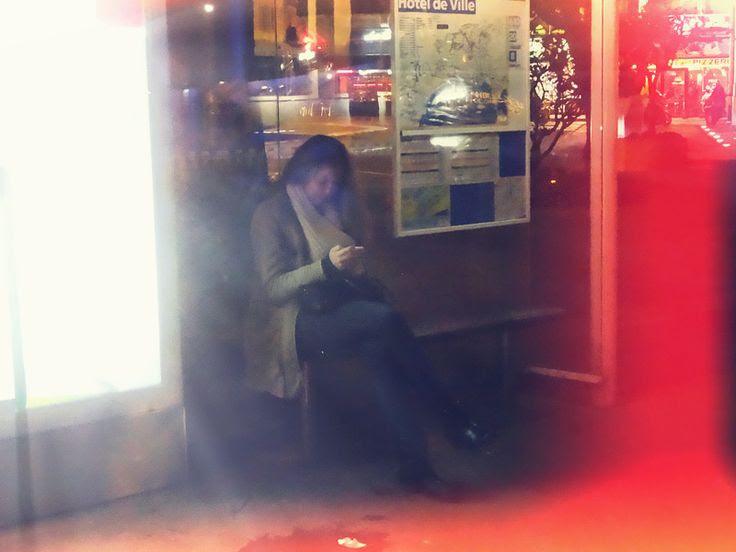 Busstop - shot taken out of the bus

Advert shining brighlty, a woman reading mails from the mobile is in the dark.
Posted by ViennaCC at 7:26 PM No comments:

What Is Rock Music?

A rock singer or band without an audience is nothing; it is only in the interaction with the audience-whether in concerts, on records, or through other media-that rock music gains significance. 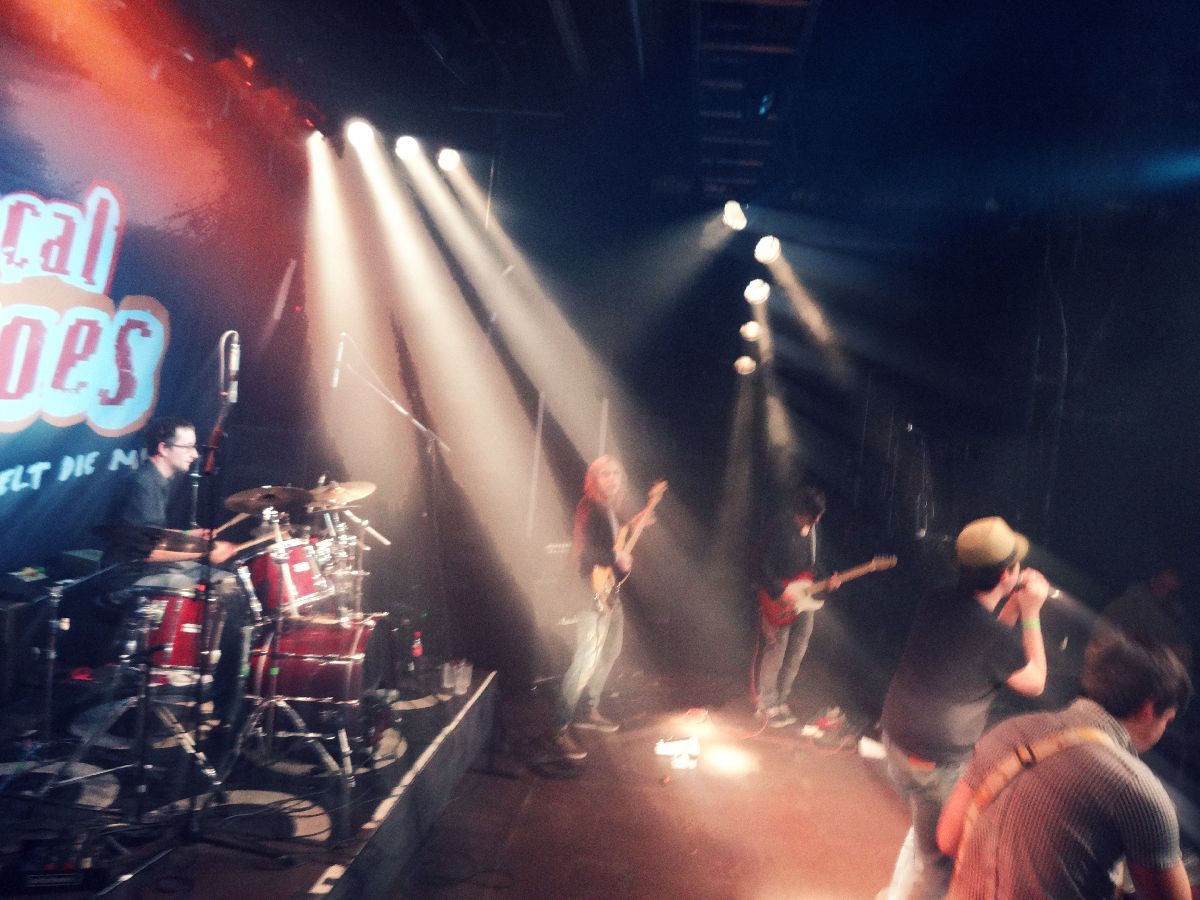 One weakness becomes all too apparent in the readiness with which rock music has always been exploited commercially; but it will not do, as some traditional Marxist critics have done, to reduce the discussion of rock music to a lament over the consumerist position it allegedly reserves for the audience.

What is rock music? This simple question proves to be surprisingly difficult to answer, for one characteristic of rock music is that it eludes a precise definition.

Click here to read more....
Posted by ViennaCC at 4:30 PM No comments:

If love is a crime, I'm guitly, guilty, guilty!

If love is a crime, I'm guitly, guilty, guilty!
Posted by ViennaCC at 10:56 AM No comments: