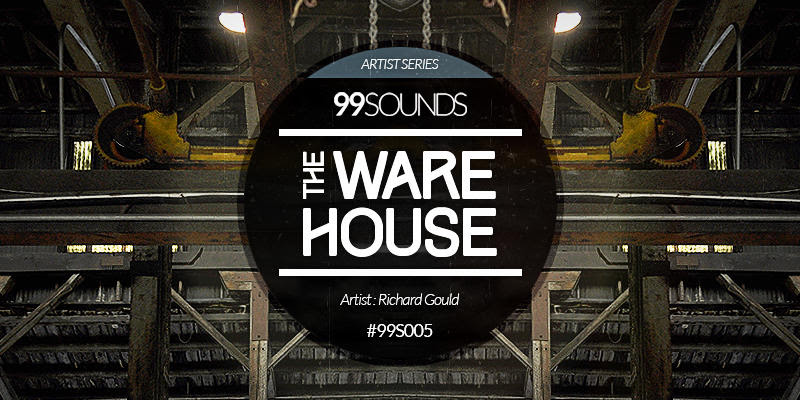 99Sounds has released The Warehouse, a free library of horror sound effects and organic percussion sounds created by Richard Gould. The library is based on a collection of field recordings which were captured inside an old military storage facility.
The Warehouse contains various spooky sound effects like creaking doors, rattling chains and glass scraping sounds. Most of the included samples captured the natural ambiance of the facility. The library also contains a set of instrument patches in NKI and SFZ formats