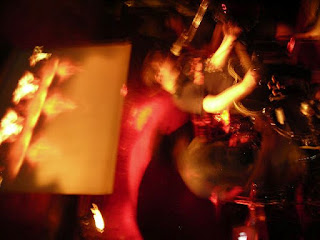 I don't know where the idea of, "Make it better from the mix" originally came from. But I can imagine a recording session when a musician fluffs a note plus the producer decides that the musical flow of the session is a useful one and it would be better to keep recording rather then spend time on a tiny detail that may be repaired later. "That's OK, we'll repair it from the mix" the producer said.

Click here to read more....
Posted by ViennaCC at 2:30 PM No comments: