Where do you start with street photography? In this video Chelsea Northrup hooks up with well-known National Geographic photographer Ira Block for a street photography session in his hometown, New York City. Block shares his experience, his approach, and techniques for shooting street photography as the two make it through the streets of the Big Apple.

Posted by ViennaCC at 6:00 PM No comments:

When Jason Aldean first moved to Nashville, he was signed as a songwriter -- not just a recording artist -- and spent five years writing every day. However, the country star isn't shy about admitting that songwriting was never his primary goal, and he doesn't mind the truth that his latest studio album, Rearview Town, doesn't feature any tracks that he wrote himself.

Click here to read more....
Posted by ViennaCC at 3:06 PM No comments:

The traditional company General Electric is one of the largest conglomerates in the world. However, operationally there has been little progress in recent years, as can be seen from the stock price. Sales down, dividends cut, the company slipped into reds. Source: Annual Report for the past year 2017.

Email ThisBlogThis!Share to TwitterShare to FacebookShare to Pinterest
Labels: finance

Click here to read more....
Posted by ViennaCC at 8:53 AM No comments: 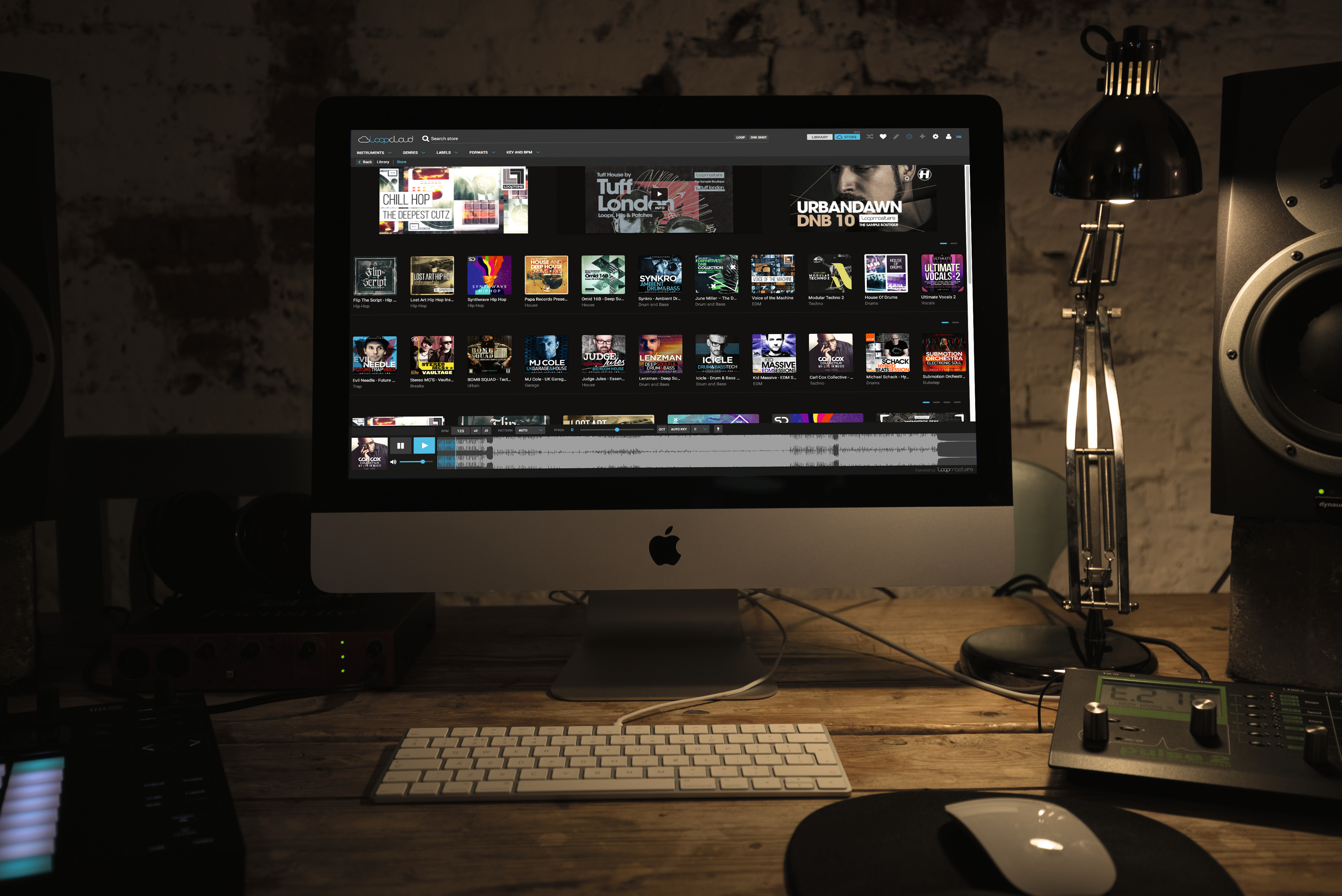 Loopcloud lets you audition the Loopmasters catalogue in your DAW, in sync with your projects, for free. Preview millions of sounds whether you own them or not – straight from the cloud. Only pay for what you need when you're ready to commit and drag directly into your project.

Posted by ViennaCC at 3:30 AM No comments: