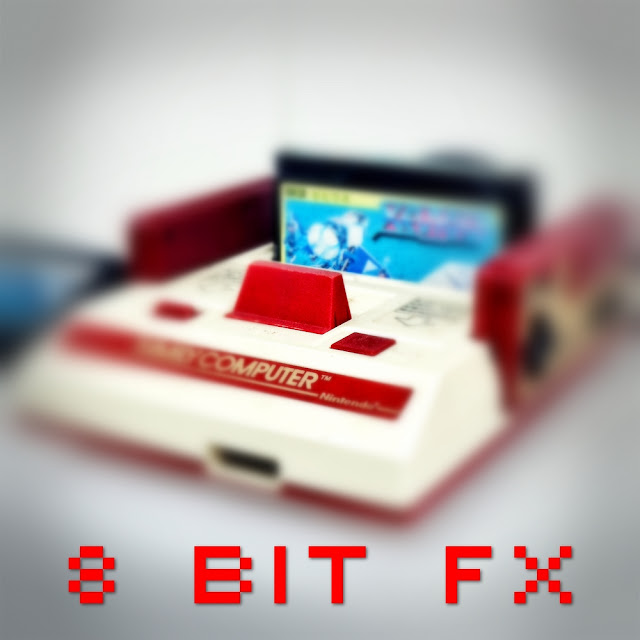 SampleScience has released 8 bit FX, a free collection of 60 retro-style sound FXs. The samples are royalty-free and can be used in 8 bit infused tracks. Bombs, gunshots, laser beams and bleeps are included.

Music legend Paul Anka was just a teenager when his song “Diana” became a #1 hit in 1957. Since then, the singer/songwriter has penned over 500 songs including iconic hits like “Put Your Head On My Shoulder”, “My Way”, and the famous theme song from The Tonight Show Starring Johnny Carson. Anka’s musical contributions have been performed over 100 million times and have made him the only artist in history to have a song in the Billboard Top 100 during seven consecutive decades. I caught up with Anka to discuss his non-stop career, upcoming Las Vegas shows and his advice for making creative dreams come true.

Click here to read more....
Posted by ViennaCC at 3:30 PM No comments:

Click here to read more....
Posted by ViennaCC at 1:37 PM No comments:

Giada is a free, minimal, hardcore audio tool for DJs, live performers and electronic musicians. How does it work? Just pick up your channel, fill it with samples or MIDI events and start the show by using this tiny piece of software as a loop machine, drum machine, sequencer, live sampler or yet as a plugin/effect host. Giada aims to be a compact and portable virtual device for Linux, Mac and Windows for production use and live sets.