#Musicproduction: Difference Between Arrangment and Orchestration 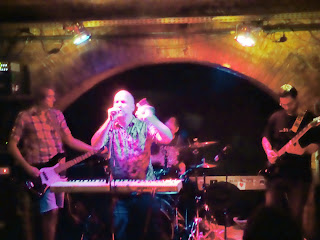 Arranging takes an original composition then adapts and develops it. It might be given different instruments or voices, re-harmonization, additions, modulations and paraphrasing.
With orchestration, the musical substance remains essentially unchanged, though the melodic lines are given different voices. Sounds simple?
Actually, one of many difficulty with orchestration can be considered one of its greatest advantages: you're writing for sure musicians playing real instruments, and they have limitations. More info on this later, because madness above also brings up the following question.

When to orchestrate?
You may want orchestral power behind a vocal track, or utilize it to create a film soundtrack or TV ad to life. Whatever you're orchestrating, considering that the musical substance doesn't change, try to offer the whole piece constantly in place prior to deciding to start. Celebrate the process much easier.
In a nutshell, well-composed music will always translate better for the orchestra. It's worth taking a few minutes to make sure you're pleased with the notes before you start deciding which instruments should play them.
Posted by ViennaCC at 4:44 PM