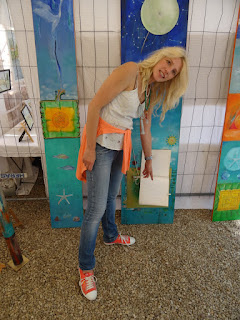 With the advent of the cell phone and tablet, everyone appears to be taking photographs. And all many individuals want is a record of a vacation or family event or even a special moment in their lives to talk about making use of their friends and perhaps to look at some years later when it will take back a fond memory of times past.

Many of us, however, wish to take our photography one step further and turn it into an interest which we could develop and improve. So we dispense with your point and shoot cameras and stop using our phones and purchase reasonably decent cameras. Personally, although I had been taking pictures for almost 50 years, I only took it up as a significant hobby in 2010 when I purchased a Panasonic DMC-FZ38 just before visiting Kenya on my first safari.

To begin with, I looked at the 128 page manual and hardly understood a word. So I set the camera to auto and went off on safari. I took some very nice photos, however it was just after I joined a local camera club and started to master concerning the art of composition that I began to really look over the lens and think of what I was doing, rather than simply pointing the camera at an object and pressing the shutter.

Like me, I suspect that lots of new photographers get confused, or even totally put off, by things like focal length, ISO, aperture, shutter speed, focusing, exposure, etc. And while I think it is very beneficial to understand the more technical elements—and I'll be covering some of these in later articles—I actually do believe that the main element for a brand new photographer to get at grips with is composition.

All digital camera manufacturers spend a massive amount time and money on software to greatly help the user get the proper camera settings to recapture that shot and, as I did so initially, if you add your camera on auto, a large proportion of time you can get technically good results. However the thing that no camera is able to do, irrespective of how much cash you've spent buying it, is compose a photo that is appealing to the eye.

While you will undoubtedly learn by reading all of those articles, I'll pay attention to several simple rules that I follow. Before I go further, while a few of these are called rules, remember rules exist to be broken. What I'm trying to accomplish would be to encourage you to consider that which you are trying to achieve when looking through the viewfinder. I will become with something that you have probably already come across—the rule of thirds.

Basically, if you imagine a photo divided in to thirds, both horizontally and vertically, the key subject of the image must be in which a vertical line crosses an outside one, as in this photo of a leopard in the Serengetti. Also the branch runs along the underside third of the frame. This is a lot more pleasing than if the leopard was bang in the center of the image. 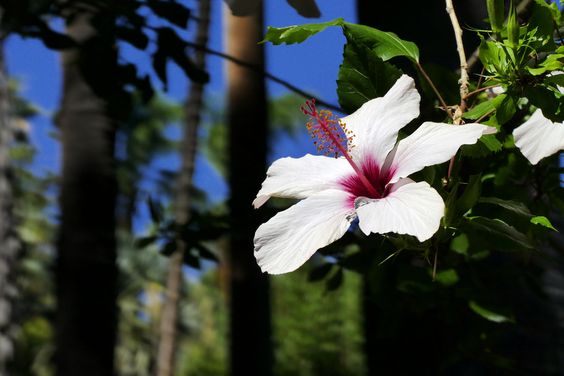 Many modern cameras permit you to place a grid in the viewfinder, which can be used to place the thing where two lines intersect.

While we're speaing frankly about the rule of thirds, it is generally best to place the horizon on one of the thirds, rather than in the center of the frame, depending on whether the key sights have been in the sky or on the ground.

These lead the viewers eyes in to the picture either to the key subject or on a journey through the complete of the picture. In the image below of the Old Town in Stavanger, the viewer is taken in to the picture by the lines of the timber boards of the building toward the middle, while the curves of the pavement and road, along with the pedestrians walking down the road, help the viewer complete their journey. 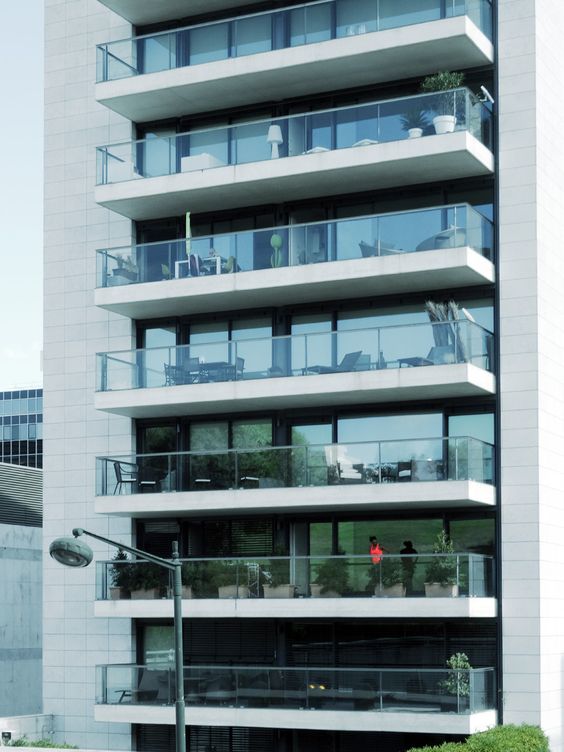 To show that the principles are no more than guidelines, the next point contradicts the rule of thirds. If your image is symmetrical, then it may benefit from being centered either on the horizontal or vertical center line. This works particularly well for reflections, as may be the case below, where the mute swan and its reflection are centered across the horizontal center line.

And for architecture, where in the shot from the Dome of St Peter's, the image is centered on the vertical line.

This rule is speaing frankly about giving the subject in the photo space to maneuver in to the frame. This particularly applies to animals and vehicles. The very first photo below, of a Secretary Bird, was taken on my first safari before I'd learned anything about photography, and as you can see, it seems a little odd with the bird looking out from the frame and all the area behind it.

The next image was taken four years later when I was conscious of the requirement to give the subject some space to maneuver into.

I am hoping you'll concur that the 2nd one looks more natural and is much better on the eye.

To assist you compose more exciting and beautiful photographs, there are certain key composition techniques as you are able to use. Natural framing is one that's widely known, but needs careful and thoughtful application. Using framing can make extremely impressive and elegant images when done right. Below are a few tips to greatly help you.

Natural framing is by using an element within your image to frame the subject. This draws the eye to the photo and highlights the specific subject.

This internal frame may be constructed using a variety of things you will find anywhere – branches, archways, tunnels, door frames etc., as well as items that aren't solid like light, shadows, rain, fog, etc. – it doesn't matter what you use.

Framing is a technique to make use of sparingly – nevertheless when it's totally right, it seems natural. Very few people put it to use well that when you can master it, you can make some fantastic shots. 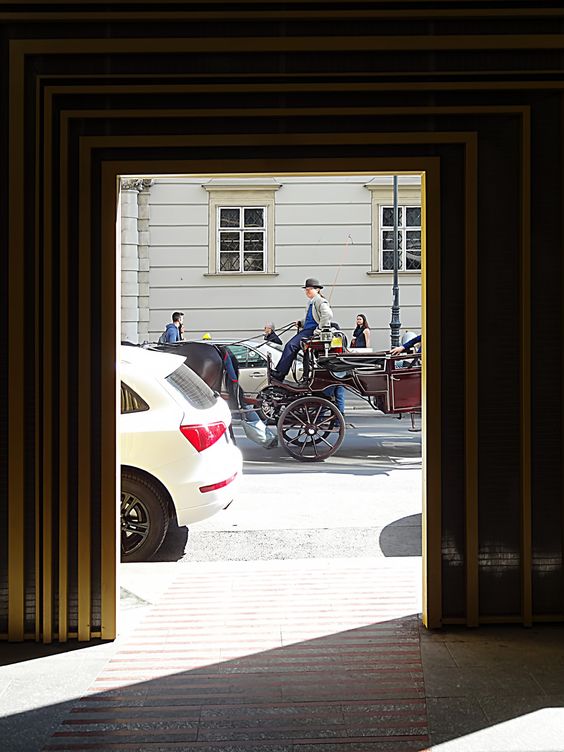 Most of the time, it is believed that photos with an odd amount of subjects is more visually appealing and natural looking than those with a straight number, where the viewer's eyes may flick round the image, unsure of where you should settle. The main reason that I've included that is so it gives me a justification to include my award winning image of a three-headed giraffe. Apart from this, which was a just lucky shot, I really do have a tendency to utilize the rule of odds if taking a close-up of flowers or the like.

I will close on patterns, which can be found everywhere, both in nature and architecture and the image below, which shows reflections in the Birmingham Symphony Hall, combines patterns with certainly one of my personal favorite composition techniques, the utilization of reflections.

I've given you a quite short insight into composition and that whenever you next look during your viewfinder you'll at least stop and think for a few seconds at everything you are looking at and how a shot may be improved. But just remember, these rules, and all others you will come across, are simply guide lines to assist you go in the right direction; they are not railway tracks that you have to stay glued to rigidly. Last words: Shoot, shoot, shoot! With camera only ;-)
Posted by ViennaCC at 6:55 PM